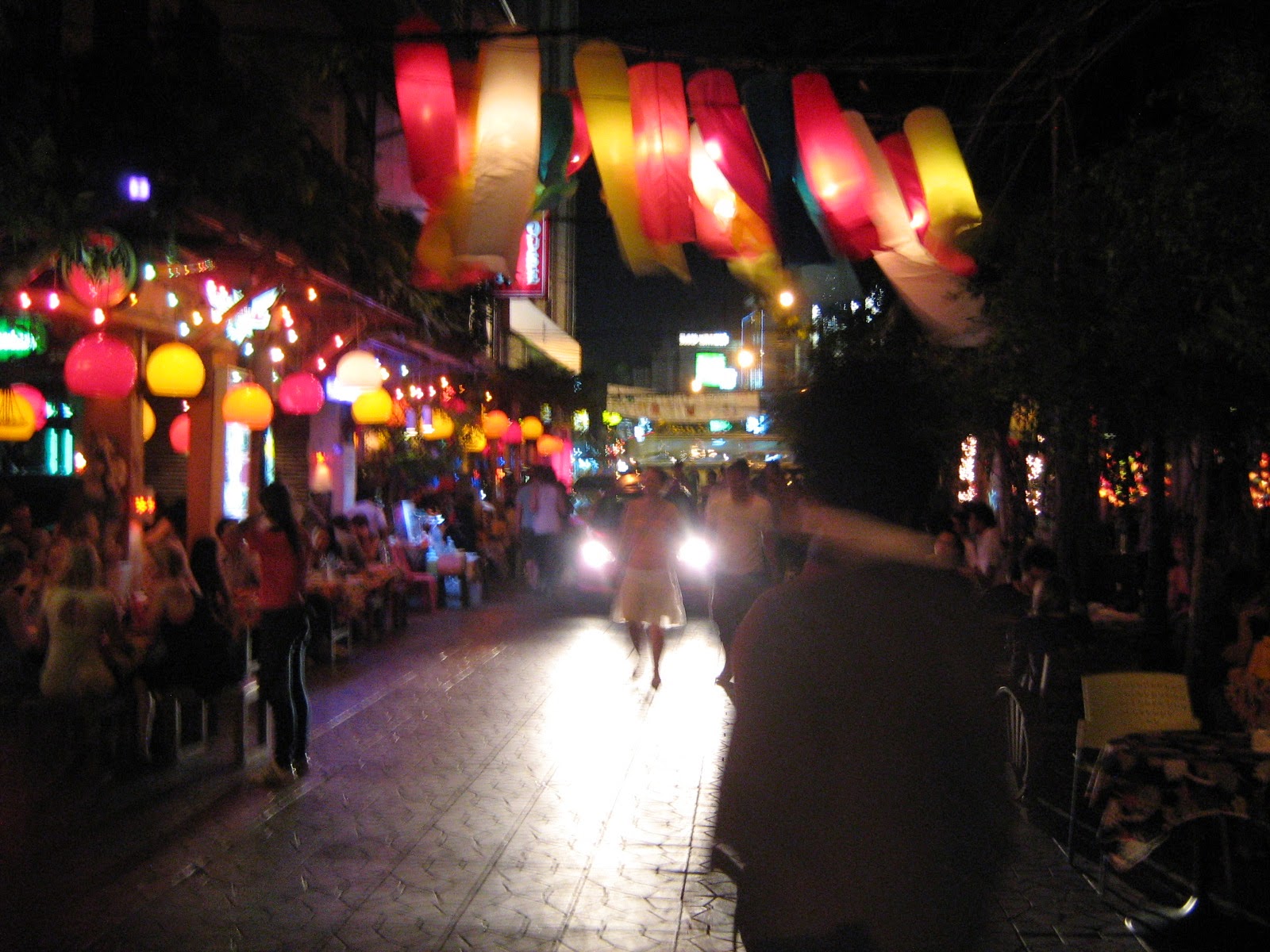 I recently watched yet again an appeal to switch off our smartphones and other distracting devices to allow ourselves to be more connected to the people around us. The idea was: Let go of virtual communities and embrace real social contacts. Somewhat ironically, it was posted via Facebook. In general, I am all for this sort of thinking. If I had to write a categorical rule for behavior, I would probably want social media (albeit their positive effects) to be excluded from intersubjective relationships rather than included. In fact, I might be one of the last westerners of my generation who does not even have a smartphone. But there are two counter-arguments that should be considered. I think something can be said in favor of electronic distraction as a protection from unwanted social contacts. And, more generally speaking, I fear that condemning the devices we use in anti-social behavior is rather talking about the symptoms and not the reasons that cause us to act in this way.

If you really think about the problems of disconnection, excessive individualization, self-centeredness, isolation etc. it is obvious that they have a much longer history than that of social media and the increasing use of arguably socially separating electronic appliances (cf. e. g. Dahlern, 2013 100-111; in the online version: 83-93).

“Struc­tu­ral modernization was accompanied by cultural modernization which is characterized by secularization and in­dividualization of religious and moral values, the rationalization of society, fast information diffusion, and the origination of a consumer culture” (Ester/Halman/Moor, 1993 3).

Industrialization and modernization could be seen as factors that have supported social disintegration and have led, for example, to the dissolution of family ties. For anthropologists it seems to be a commonplace to assert that contemporary children in the West typically learn language in dyadic structures (i.e. in one-on-one situations, usually with the mother), at least in middle- and upper-class homes, and that they also spend a lot of time alone (cf. e. g. Small, 2001 94). Other research shows that our culture of scarcity and, intertwined with it, shame, comparison and disengagement are major sources for anti-social behavior, fear and suffering in our societies (cf. Brown, 2012 24-30).

It is simply illegitimate to single out one current form of behavior such as the use of social media and electronic devices to explain pervasive social and cultural changes of this size. Moreover, it seems very doubtful that the simple advice to stop this behavior is even helpful, because it does not address the real issues.

Besides, I personally feel that it is possible, and not too difficult, to listen to (moderately loud) music over your headphones and/or to text someone via your mobile phone and still pay attention to your surroundings at the same time. I actually find it a lot harder to concentrate on anything else when I’m reading a book, which I sometimes do in public. I am much more cut off from social contact when I am engaged in a gripping novel than when I am writing a text message or listening to a song. In addition to this, I sometimes feel that it is relaxing not to have to listen to everything people around you are saying and to give yourself a break from chitchat with strangers. So the second argument could be summed up in a question: Should I be available for every communicative contact just for its own sake? I would argue that the answer has to be no, as this is an overbearing demand. 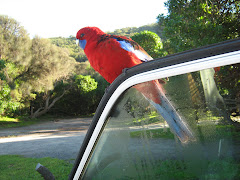 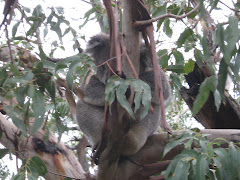 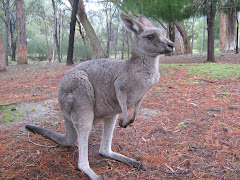 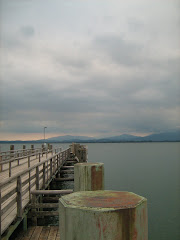 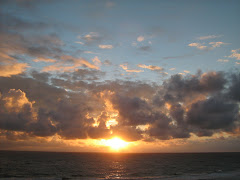 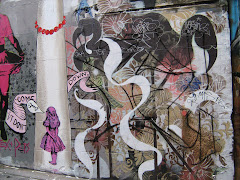